One night a strange event occurs. A meteorite strikes a farm in the middle of nowhere. Initially it seems that the meteor has not caused any major damage. However, soon the lives of the farming community begin to change - slowly and mercilessly. Gradually over time, an invisible force sucks all life from the farm and its people, spreading a strange colour and energy across the land.
"The Colour out of Space" is a story by American horror author HP Lovecraft. It portrays the feeling of helplessness and the resulting lethargy which leads to inevitable doom.

Berlin based comic artist and illustrator Andreas Hartung and "The Dunwich Orchestra" adapt this horror parable as a gloomy, episodic picture show. Using an atmospheric soundtrack, completely without words they draw the observer into a hypnotically decelerated maelstrom of horror. It's a dark drone comic picture show.

The adaptation takes the atmosphere and the horror of Lovecraft's story seriously and celebrates it – including its grotesque elements.

"The Colour out of Space" will be released in five parts, each between three and twelve minutes long and will be gradually published on the web. 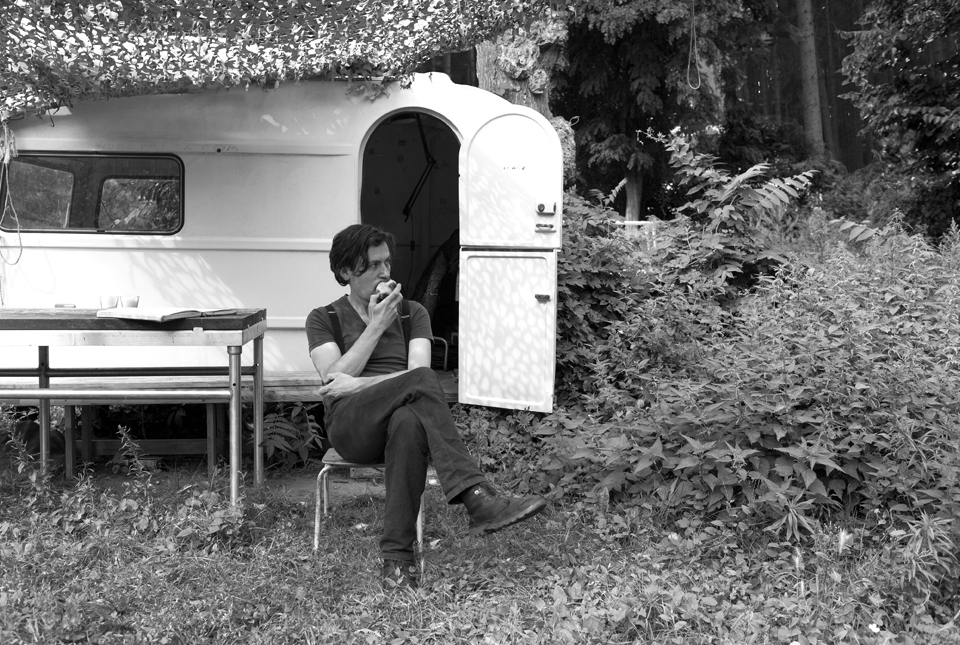 Berlin based comic artist and illustrator Andreas Hartung is the project's initiator. He is the founder and head of the Berlin comic magazine “Epidermophytie” and for many years contributed a comic page with abstruse adventures to the unclesally*s music magazine. For his comic story “Die Schande von Rahlstedt” ("Rahlstedt's Shame") he was awarded the Independent Comic Prize for Best Short Story. In an epic comic clash, he let 24 comic magazines with 250 artists compete against each other for the meaning of life. 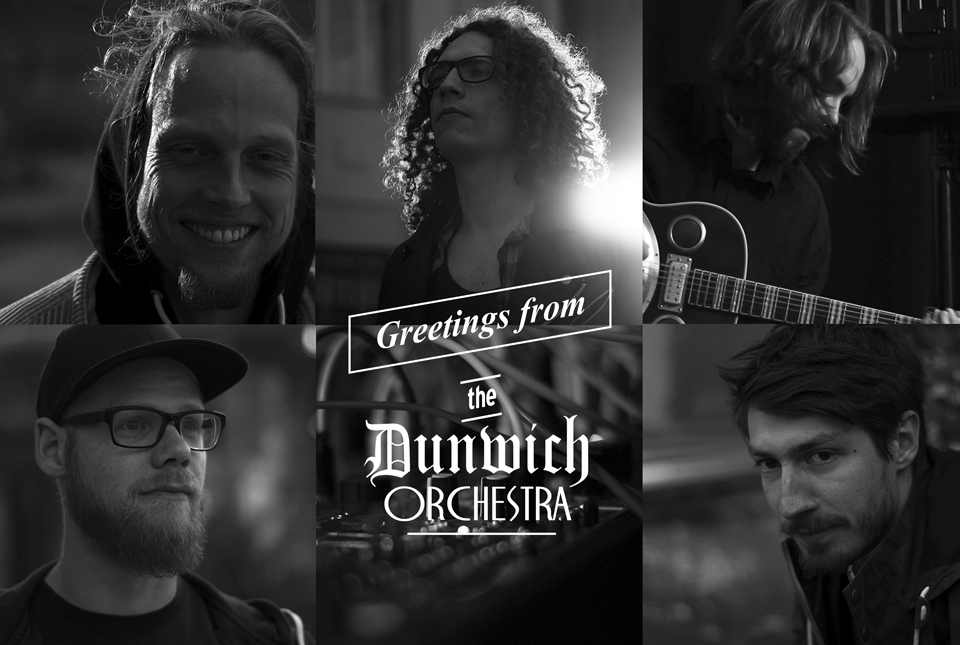 Founded especially for the musical interpretation of Hartung's sinister art, the Dunwich Orchestra consists of an collection of musicians that he dragged from shady corners of Berlin's underground music scene. Heavy postmetal drums, self made experimetal guitars, a doomy bass, analogue modular synthesizers and a misplaced country guitar comprise the unique, atmospheric and gloomy sound of the collective.

Monsieur Bertin is the master of psychedelic soundscapes. His modular synthesizer emits wafting analogue sounds that invite you to go wandering with your ears.

Communications designer David Frikell expresses his desire to create not only visually but also musically. As a singer, songwriter and instrumentalist he has worked in a variety of projects and genres for many years. Using his acoustic resonator guitar, he adds the soundtrack's melodic Americana parts and uses percussion instruments to enhance the dusty atmosphere of " The Colour Out of Space".

No depth or groove without a bass. When Gamradt is not adding sinister frequencies to the Dunwich Orchestra's sound, he plays the bass with Berlin post-doomers Ryvulet or brews coffee for the masterminds behind Voyage Gold.

Hehemann's menacing drums add the heartbeat to the Dunwich Orchestra's soundtrack. As Siegmund, he is a member of Berlin instrumental post-metal band Loipe.

Siegmund is a multi talented music maniac and tinkerer. He plays the bass in instrumental post-metal band Loipe, builds experimental guitars at Egon's Gitarrenwerkstatt and composes and produces scores for the videos of queer activist and performance artist Mischa Badasyan. Being a founding member of The Dunwich Orchestra, Siegmund plays his self made four string guitar as well as synthesizers for the project's soundtrack. His eerie sampling work contributes to the picture show's oppressive atmosphere. 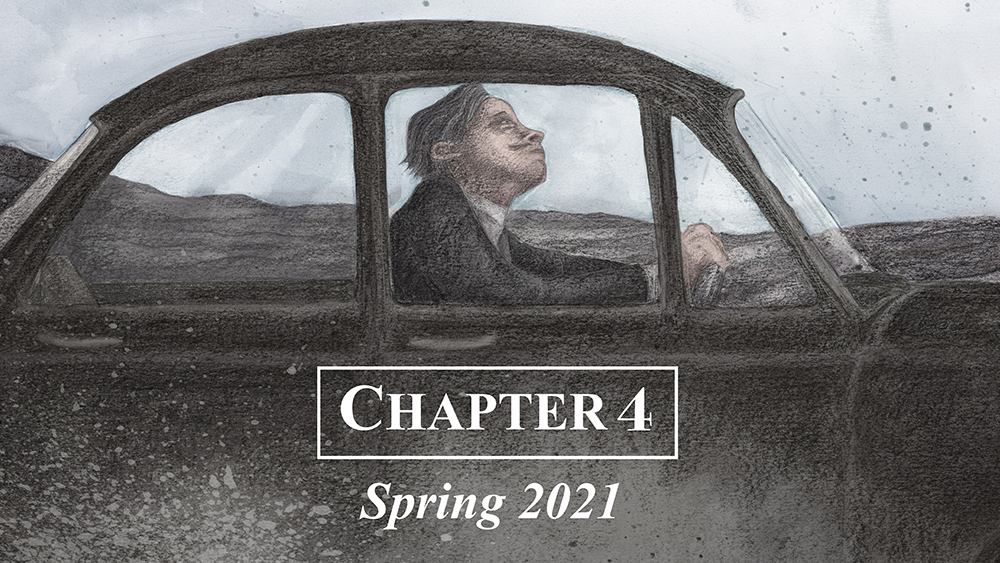 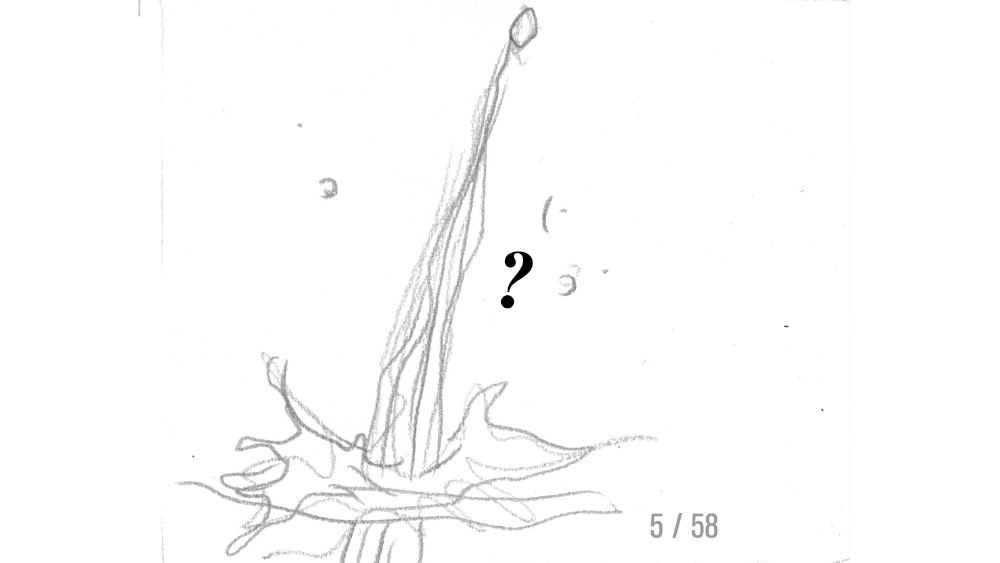 LIVE ALBUM:
The Colour Out Of Space Live in Volkstheater Rostock


NOW ONLINE:
The Colour Out Of Space - Chapter 3


After the magical premiere event at the silent movie theatre delphi, you can now watch the next part of our Lovecraft adaption online. It's the darkest chapter yet. The Colour keeps spreading ...
Thanks to all!

Lovecraft's classic existential horror story, born again as gritty illustrations with a slow doom soundtrack.
Andreas Hartung's illustrated adaption of "The Colour out of Space" is shown on the big screen - accompanied LIVE by the Dunwich Orchestra.

PROGRAM:
• Opening show by the wonderfully magic Ava Bonam
• The Dunwich Orchestra perform Chapter 1 – 3 live including Making of with never seen before impressions from the working process
• Sale of merchandise and silkscreen prints

TICKETS
Admission: 6 €
Box Office will open at 7 pm.
You can get your Ticket online:
www.delphi.reservix.de

Exhibition:
Date: 31 May – 3.June
Time: hours of opening of the Comicsalon (except Thursday)
Entry: with Comicsalon Ticket

The second Chapter of “The Colour out of Space“ is released and online.
A big thank you to everyone who helped us, supported us and to everyone who visited our the premiere show!

If you missed the premiere see some impressions here [you tube]
See the second Chapter here.

We are very proud to announce:
The Colour out of Space – Chapter 2
by Andreas Hartung & The Dunwich Orchestra

Doors open 20 PM
Screening & music starts 21 PM
Entry is free, but we pleased about a donation (recommendation 5€) to pay/finance the rent/bills/cost oft he event.
Beer, wine and water from the dark side.
We would be glad to see you all there!

Write "Give me The Colour out of Space news" to: newsletter[at]the-colour-out-of-space.com 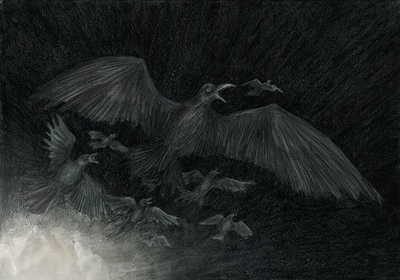 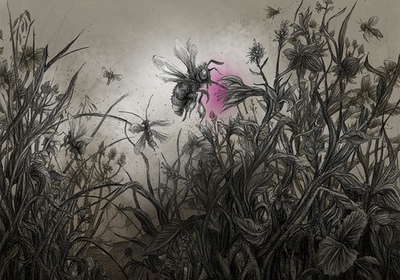 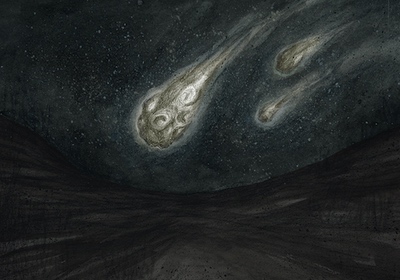 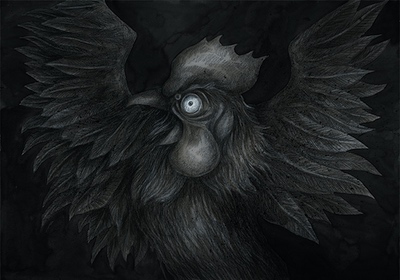 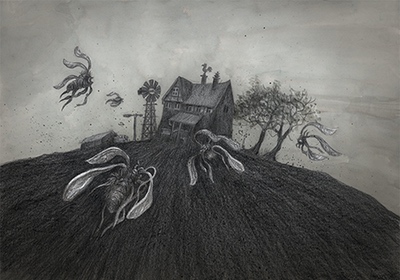 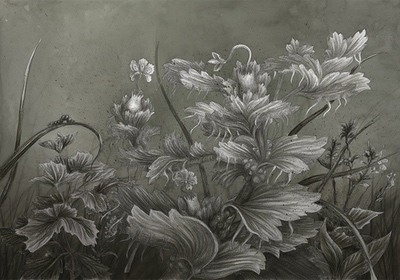 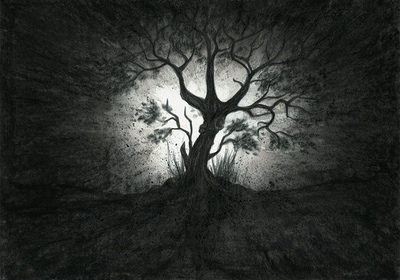 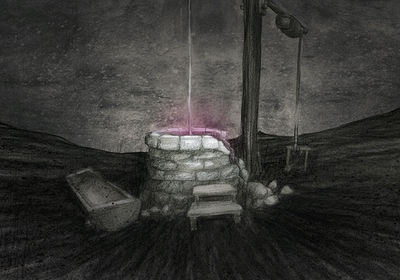 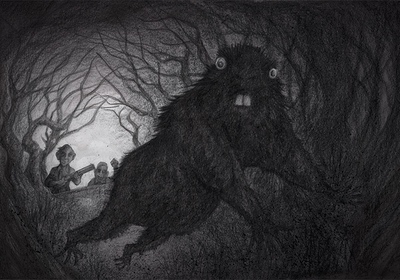 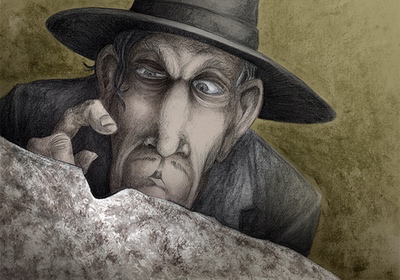 Andreas Hartung is – unless otherwise noted – the author of all images, texts, photos and movies on this website. Bandphoto by Marlies P??kec

All Sounds by The Dunwich Orchestra.